In this video, we're going to take a look at the Boat Attack Demo that's made with Unity using the Universal Render Pipeline, URP for short. URP has allowed us to design the demo to work on a wide variety of platforms, including mobile devices and current consoles.

Want to learn more about Universal Render Pipeline and try out Boat Attack? 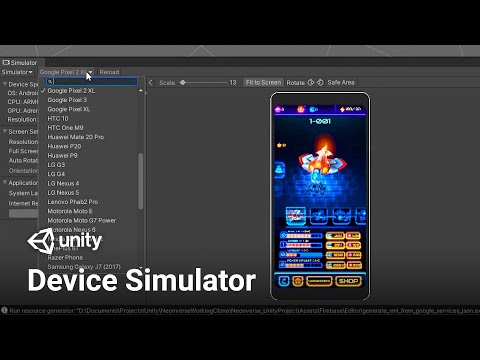 Simulate your Game with Device Simulator in Unity! (Tutorial) 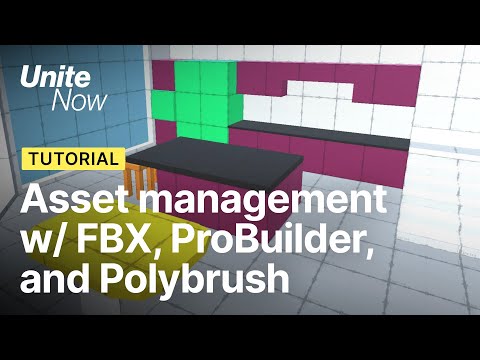 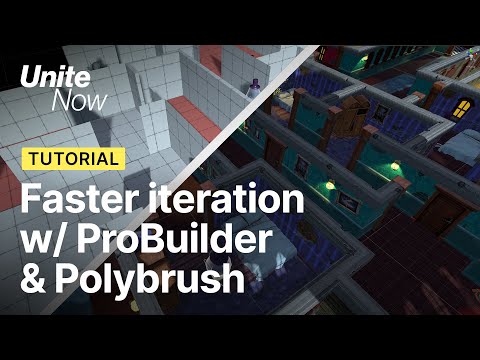 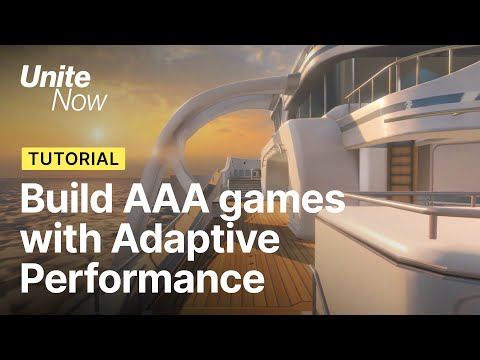 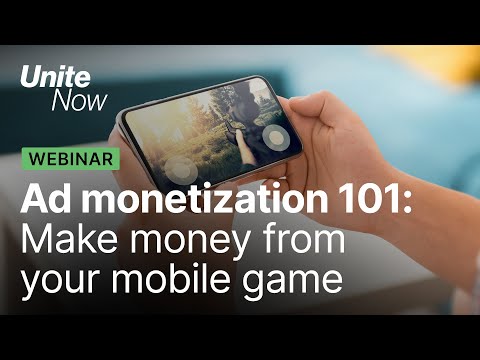 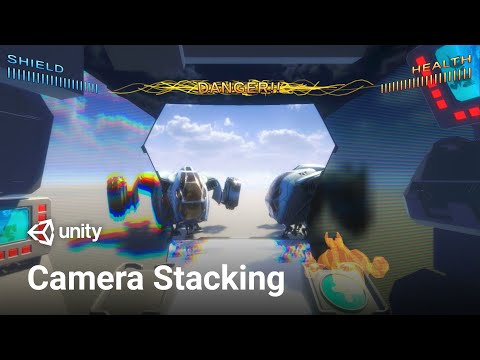 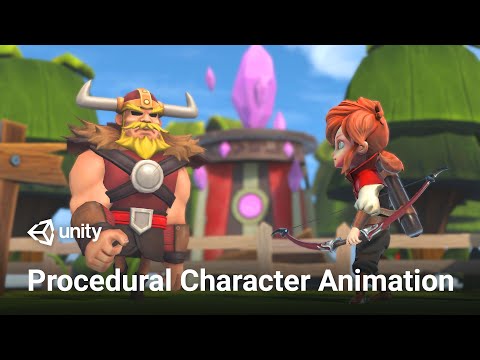 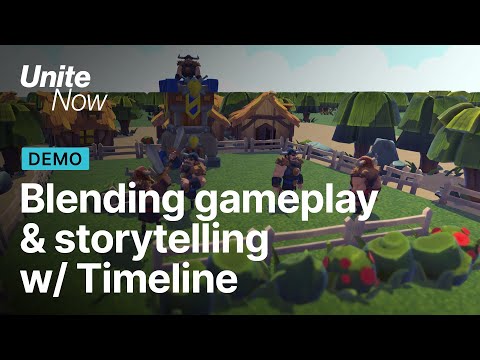 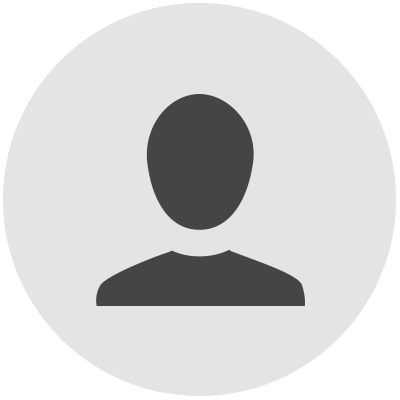